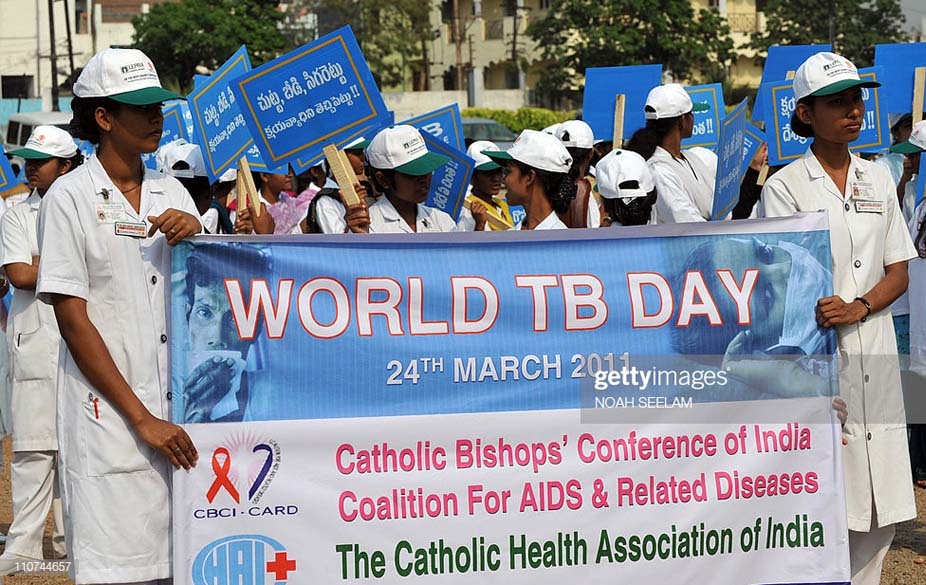 Tuberculosis (TB) is one of the top 10 causes of death worldwide. In 2016, 10.4 million people fell ill and 1.7 million died from the disease. Over 95% of TB deaths occur in low- and middle-income countries. Seven countries account for 64% of the total, with India leading the count, followed by Indonesia, China, Philippines, Pakistan, Nigeria, and South Africa.

Most of the Member Institutions (MIs) of CHAI have been involved in case-finding and treatment completion for several years in their own geographical areas. Since 2010, CHAI with the support of the Global Fund, through TB UNION has been reaching out to people with TB. CHAI started the project with 26 districts, and from April 2012, scaled up the work to 96 districts in Maharashtra, Kerala, Karnataka, Tamil Nadu, Madhya Pradesh, Punjab, Uttar Pradesh, Nagaland, Chhattisgarh and Jharkhand. Some of the strategies used in reaching the people: Community Meetings: To mobilise, sensitise and advocate with existing community groups on Tuberculosis care and control; Axshya Village: where all the residents are made aware of TB and committed to TB control (The first move for Tuberculosis Free Villages); Axshya Samvad: To visit the houses of marginalised and vulnerable communities, inform them about TB, its symptoms, diagnosis, treatment and RNTCP services; Sensitization on Patient Charter: To make TB patients aware of their rights and responsibilities, empower them through this knowledge, Make the relationship between patients and health care providers a mutually beneficial one, and Facilitate the Involvement of people with TB in prevention, treatment, and care; and Reaching out to Prison inmates: To increase awareness about TB among prison inmates and prison staff. In addition to these strategies, 34 Axshya Kiosks were established, 665 Qualified Private Practitioners engaged, 175 Private Hospitals engaged, and 311 Private Hospitals were engaged. Achievements so far:

The Story of Manoj Mahto from Jharkhand

In February 2017, CHAI team conducted a Community Meeting followed by Axshya SAMVAD in Ramnagar village, Dumri Block, Giridih District, Jharkhand state. The village is surrounded by coal mines. Majority of people are daily labourers or marginal farmers. During the meeting, Axshya Mitra’s Binod Rawani, met Manoj Mahto, who had been bed-ridden for more than one month due to severe cough and fever. The family had already spent lots of money for his treatment at a local clinic by selling his goat, cows and ornaments. But, due to financial crisis he could not continue treatment. Neither he nor his family members knew about DOTs and treatment facility available in the nearest government hospital. Axshya Mitra facilitated his diagnosis and treatment with RNTCP and after two months of regular medication, he become sputum- negative. He gained weight and started going for work. Now he is in the last phase of his treatment and is happy. After becoming fully healthy, he wishes to share his experience and educate people about RNTCP and DOTs treatment. 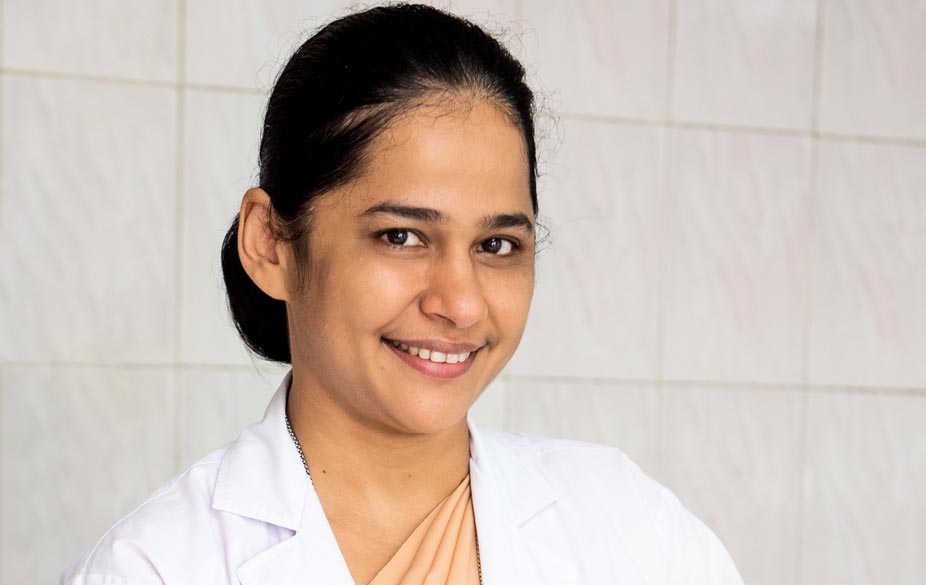 My COVID Journey: Experiences of a practising Indian ‘Doctor Nun’ 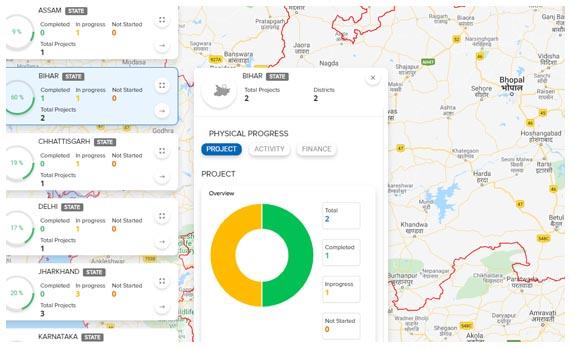 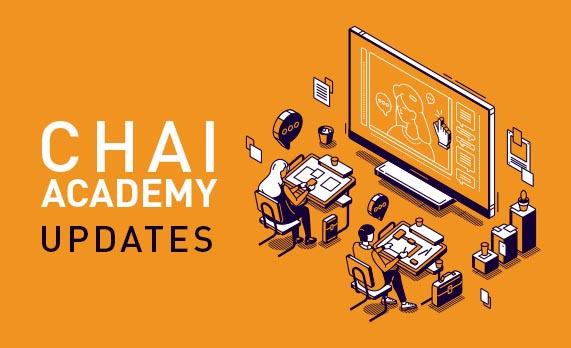