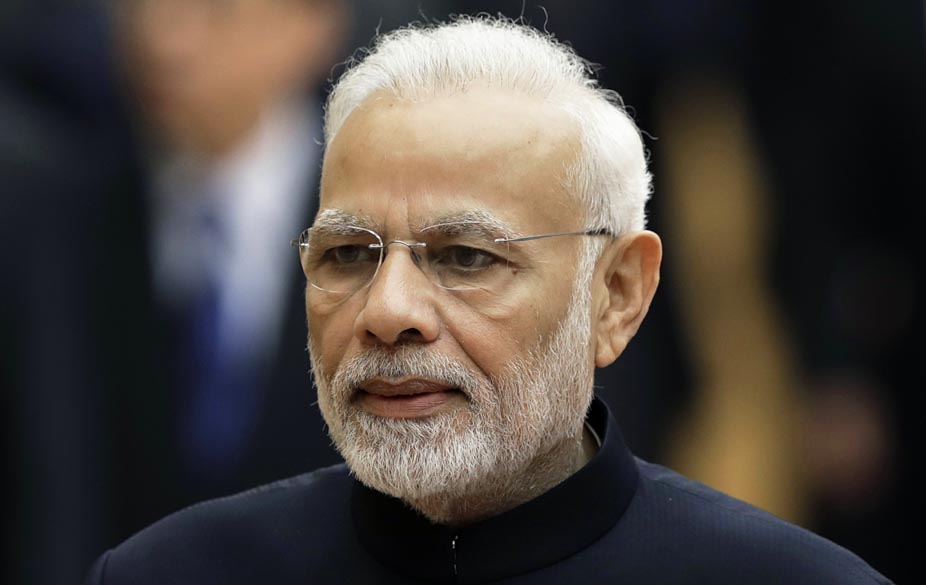 Hon’ble Prime Minister of India, Shri Narendra Modi personally thanked Fr Mathew Abraham during a Conference Call for the letter of support from the Christian Coalition for Health (CCH). The Christian Coalition for Health, which has over 1,000 hospitals and over 60,000 in-patient beds across the country, extended its support to the nation and Prime Minister Narendra Modi in combating the novel coronavirus threat. In a letter to Prime Minister Modi on Thursday, the Coalition said hospitals in its network were already working with local authorities in many places.

The letter signed by President of CCH and Director General of the Catholic Health Association of India Fr Dr Mathew Abraham, General Secretary Christian Medical Association of India Dr. Priya John, and Executive Director of Emmanuel Hospital Association Dr. Sunil Gokavi said over the years member hospitals “have been providing quality care that is accessible, affordable, rational and compassionate, healthcare to all, especially people in the margins of the society.”

“Over the past weeks the member organisations have been holding coordinating meetings and webinars to help the hospitals for disaster preparedness for any eventuality of the spread of COVID-19 to the areas where the hospitals are situated,” a release from the CCH said.

Anuvinda Varkey, the Executive Director of CCH and Fr. George Kannanthanam, the National Secretary of Catholic Health Association of India (CHAI) will co-ordinate with the government to ensure smooth and effective cooperation between authorities and network hospitals, the release said. 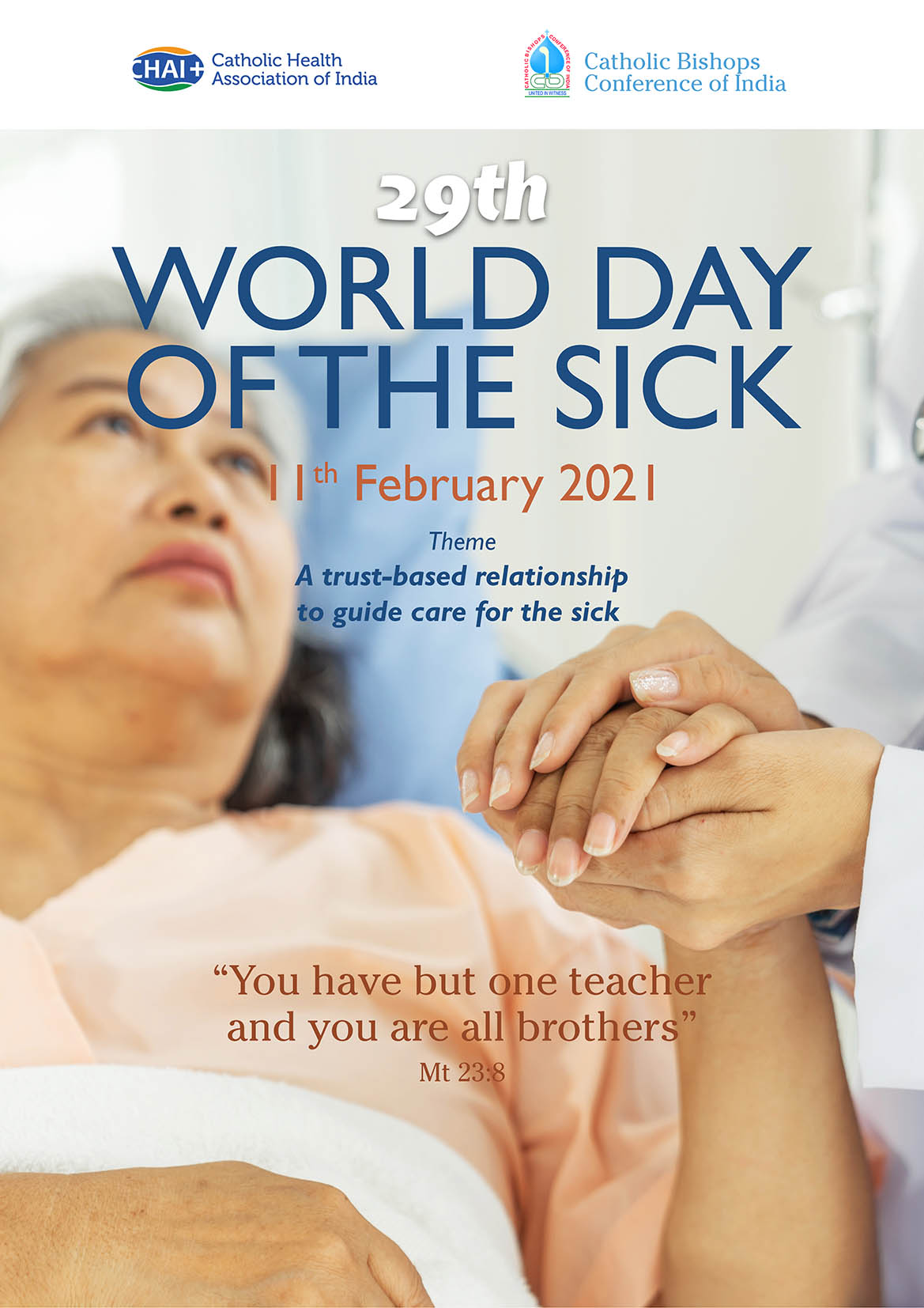 29th WORLD DAY OF THE SICK 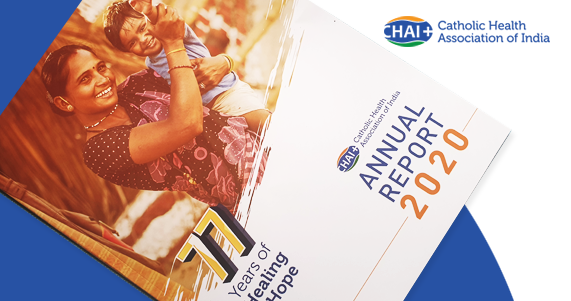 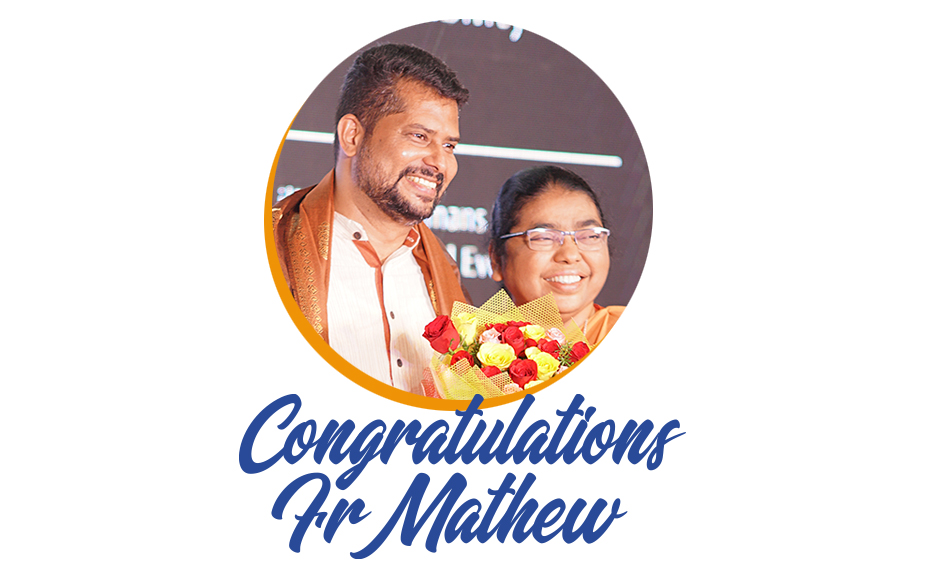